Bespoke Engagement Ring Designer Has Made It to Oxford Street

At the end of the competition, one finalist will be stocked on the House of Fraser website for a year.

The Great Retail Revival Foundation’s inaugural PopatHoF initiative has generated fierce competition amongst jewellery brands throughout the UK. Only 9 highly prized spaces were awarded out of 200 entrants and the world of bespoke jewellery and independent artists such as engagement ring designers is being represented by Joulberry. The unique initiative was devised to not only support new, up and coming brands but also to help reinvigorate and revitalise the British High Street.

Joulberry will join 9 other brands to take a space in the prestigious flagship department store from 8th to 26th May 2014. The competition will conclude at the end of the sales period with only one finalist chosen to be stocked on the House of Fraser website for a year, with the additional possibility of becoming a concession within one of the stores too.

Joulberry, as an independent bespoke personalised jewellery maker, has reached the heights of success and recognition that many of the UK’s bespoke engagement ring designers and jewellery makers truly deserve. Currently, many of these talented bespoke craftspeople can be found at the F&L Designer Guides, who showcase a multitude of exquisite handcrafted bespoke engagement rings and the designers behind these creations.

Joulberry’s Managing Director, Sandra Dunn, commented: “we are extremely excited and proud to be working with House of Fraser and the Great Retail Revival Foundation in bringing Joulberry to a wider audience through the PopatHoF initiative. The knowledge of House of Fraser combined with the support of the Foundation will stand us in good stead for the future”.

Therese Kober, Creative Director, added: “moving into retail has been one of our primary business objectives but we needed to find the right partner and vehicle to enter this competitive market. Through the PopatHoF competition we are one of 9 lucky brands to make that next step”. Hopefully, bespoke engagement ring designers and independent jewellery makers will benefit from the publicity that Joulberry has earned and the world of handcrafted jewellery will finally be recognised. 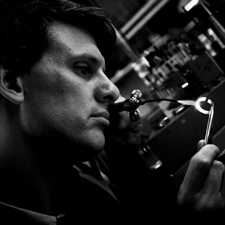 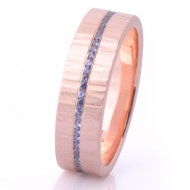 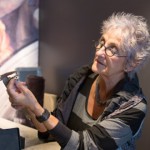 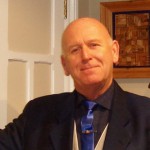 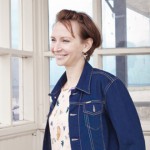 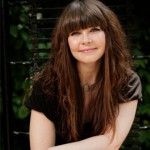