F&L joined London engagement ring designers at Made in Clerkenwell last month. Impressed by the event’s concept of bespoke, there was much to discover.

At the end of November this year, F and L from F&L Designer Guides were excited to attend the biannual Made in Clerkenwell event, the ultimate in all things hand made. Shunning the high street convention, Made in Clerkenwell showcases artists and designers working with all different kinds of media who create bespoke, one-off pieces perfect for the more discerning consumer.

The event, which was partnered with The Goldsmiths’ Centre, was spread over 3 buildings in London and there were more than 100 designers in attendance, including many London engagement ring designers. With such a huge space and wealth of talent to explore, L said that she was captivated by the incredible skill, the intricate workmanship and the dedication to individuality that she saw in every designer. Of course, F and L were primarily concerned with the London engagement ring designers and they were not disappointed with the quality and indeed the number of designers working at the event.

This event took place over 4 days and one ticket allowed you access on any, or all of the days. The ticket, priced at £3 was an absolute bargain and F believes that it is this accessibility to the event that makes it so popular. For Londoners, the trend towards bespoke is ever increasing and the concept of being different and unusual is very fashionable at the moment. Made in Clerkenwell endorses this idea, which is also the very foundation on which F&L Designer Guides is built.

The event was a wonderful place to enjoy some Christmas shopping, while mingling with the designer makers in the studios that were set up in each of the three venues.

The laid back vibe and the artistic energy were contagious and F&L will definitely be hot footing it to the next event in spring 2015 to meet any new London engagement ring designers that are bound to have got involved. 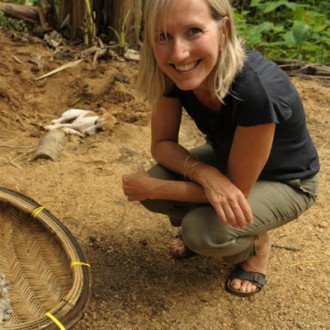 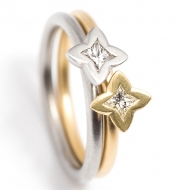 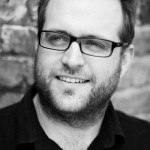 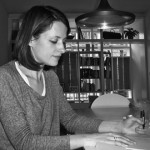 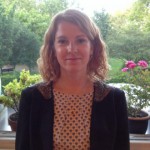