JeDeCo, the Jewellery Designers’ Collective, was recently given an inspirational speech from Fairtrade Gold’s Greg Valerio. Valerio’s audience, a group of independent designers such as Farah Qureshi who recently featured in the F&L Designer Guides are, in his opinion, the key to the much-needed change within the industry with regards the ethical sourcing of materials.

Valerio, during his speech, discussed the ways in which small jewellery designers could be the driving force behind the change needed to promote and increase the use of Fairtrade gold in the UK. He shared the latest developments about Fairtrade and debunked many ‘ethical’ myths, while relaying first-hand stories about harvesting gold, silver and gemstones.

The event drew a full house and was open to members of the JeDeCo collective as well as outside jewellery designers hoping to learn more about Valerio’s work and campaigns.

Contemporary designer Farah Qureshi, who has recently been cited as one of F&L Designer Guides’ ‘favourite’ designers, was in attendance and said that Valerio regards small jewellery designers as “change makers” in the industry. Valerio told the group, during his speech, that he believes that if enough designers decide to buy Fairtrade silver and gold and traceable gemstones, it would pave the way “for great and positive change”.

Many of the designers featured in the F&L Designer Guides, an in-depth guide to the UKs top bespoke engagement ring designers, have already embraced the Fairtrade and Fairmining cause. They have seen a gradual increase in demand from consumers for ethically sourced rings.

There has been a lot of development over the past 10 years in the realms of Fairtrade gold, silver and other precious metals. The development of safe environments for Fairtrade gold mining in Africa is the next step and will benefit from funding from Comic Relief. 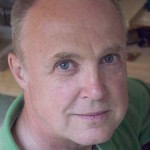 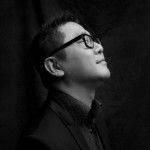 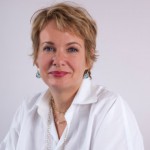