Endemic Bird ring by Ornella Iannuzzi, one of the designers featuring in the ‘Women in the Making’ exhibition.

The Beetles+Huxley Gallery in London has proudly announced its forthcoming exhibition entitled ‘Women in the Making – Four Contemporary Jewellers’. The work of Jacqueline Cullen, Ornella Iannuzzi, Gurmit Kaur and Alice Cicolini will be showcased celebrating some of the best female jewellery and engagement ring designers in Britain.

Joanna Hardy, the former jewellery director of Sotheby’s and also the current jewellery expert on BBC Antiques Roadshow, has curated the exhibition which focuses on women who are currently shaping the contemporary jewellery world.

All four women chosen represent the best of the best in terms of manufacturing and producing jewels that are distinctive, unique and feminine in nature, according to Hardy. Ornella Iannuzi, who is also a favourite engagement ring designer featured in the F&L Designer Guides, suits this profile perfectly.

Beetles+Huxley’s official press release stated: “in the world of mass production, where homogenized commodities are common place, there is nothing more refreshing and invigorating than to discover craftsmen whose passion and skills combine to create unique and authentic jewels”.

“Each of these women share the same ethos that jewellery is more than a fashion accessory; it is an art form of self-expression.”

Bespoke engagement ring designer Ornella Iannuzzi is well known for her skilful transformation of natural beach-found treasures into exquisite heirlooms. Her contemporary, Jacequlin Cullen, uses unique materials such as Whitby Jet, which is a type of fossilised wood, and sets it with gold and black diamonds.

The other participants include Gurmit Kaur, who reflects her own style through 18-carat gold and coloured gemstones, and Alice Cicolini, whose Tahitian pearl, carved black ebony necklaces and vivid coloured lacquer gemstone rings show how her travels in the East have influenced her work today. 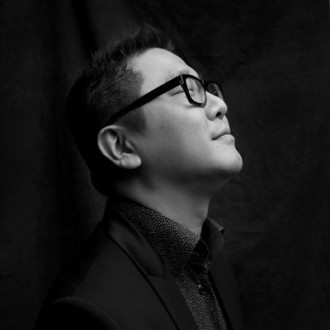 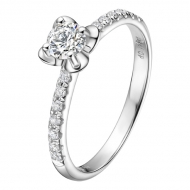 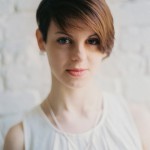